I was eight years old when I met Abiodun.

It was one sunny Sunday afternoon in 2003.

I went out for a walk in my new neighbourhood to get acquainted with the natives and was starting to relish my new freedom from the series of domestic violence, courtesy of my father when I came across Abiodun.

Abeycity, as almost everyone in Under Powerline called him before his before demise few years afterwards.

My grandmother’s rented apartment was located at one of the notable area in Under Powerline, a few minutes walk will get you to where Abeycity lived if you take the shortcut.

He stood outside his parents house that afternoon glaring at me as I was walking towards him a couple of yards away starting to like this new environment.

I noticed the hostility in his glare but chose to ignore it as I walked past him.

He made a grunt and I turned to know what his problem was from quite a reasonable distance.

He was laughing impishly when I made a quizzical face which I shrugged off as a dumb joke bullies make probably because we were age mates or a year ahead of me because he was a bit taller than I was then.

“Hey” he said. He was holding a stone the size of a glutton’s morsel and flung it at me before I had the chance to even comprehend his intention.

The stone hit me slightly above my left eye brow with what I later termed ” Dexterous Accuracy.

I was disoriented at the moment as my hand pressed the bruised flesh.

The mood changed quickly when blood began to ooze out of the cut down the left side of my face like a leaking faucet.

Upon seeing the blood from where he stood, he bolted and jumped on the available little path exit at his right side and I dashed after him.

Abeycity was Schizophrenic but I didn’t know that until later. I chased him to every nook and cranny of the community with my blood masked face.

He was running as fast as he could and I was surprised I could keep up with him even though he was a good runner.

He finally went back to his house to save himself from my wrath but got disappointed when I finally caught up with him the same place we met and was on him in a few seconds.

I tried so hard to disfigure his face more than what he did to mine but couldn’t because his father came out and pulled me away from him.

He was hospitable and humble despite my mother and grandmother’s perpetual bickering that day.

He was very talented at his age he could make any monument from home materials.

Some of the tools and toys he made then were Spindles, toy cars, dolls and so on.

Most of these were made from cassette recorders, broomsticks, soda bottle caps, rubbers, threads and so on.

He never had a friend in the neighbourhood, no parents wanted their children to mingle with a mad boy.

What we believe then was that there was a demonic spell on him from birth and people with his condition shouldn’t mingle with normal people.

When people like him bite a normal person, the demonic spell would be transmitted to the victim. That was our believe then.

I got to understand eventually hoe superstition has ruined a lot of lives and ignorance is an unbridled malady in our society.

If only I had known it was just a scientifically proven mental condition. Abeycity was hardly violent then.

He was a blessing but we rejected because of his difference.

If they had looked beyond Abeycity’s condition, his legacy might have lived on.

It would have been more than that of a menace to the society.

But his death was like a big relief for everyone.

The society still bask in ignorance even with a vast and available knowledge a click away, they just can’t just see the good in every anomaly.

What’s your story? Share with us today and inspire a soul. You can submit here.

Sign up for my newsletter to have new stories delivered to your inbox. 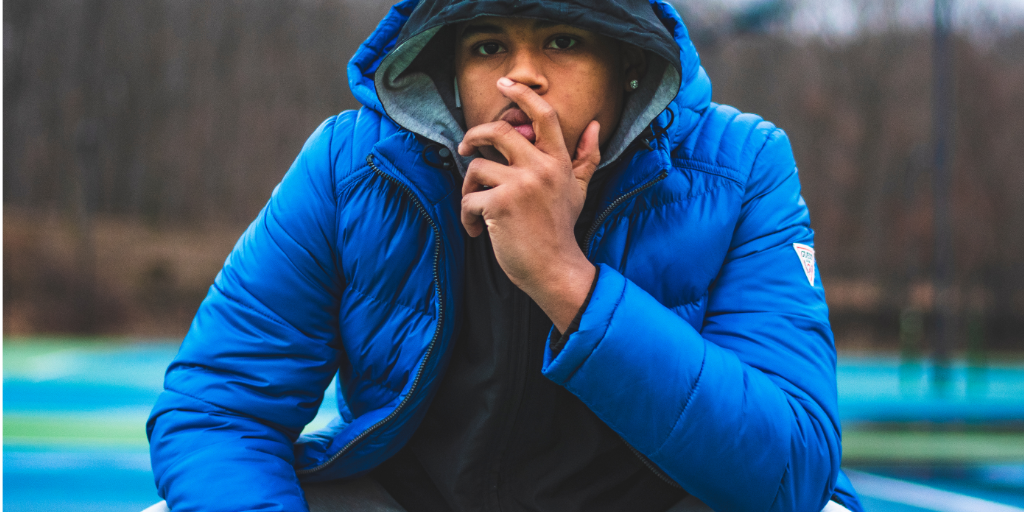 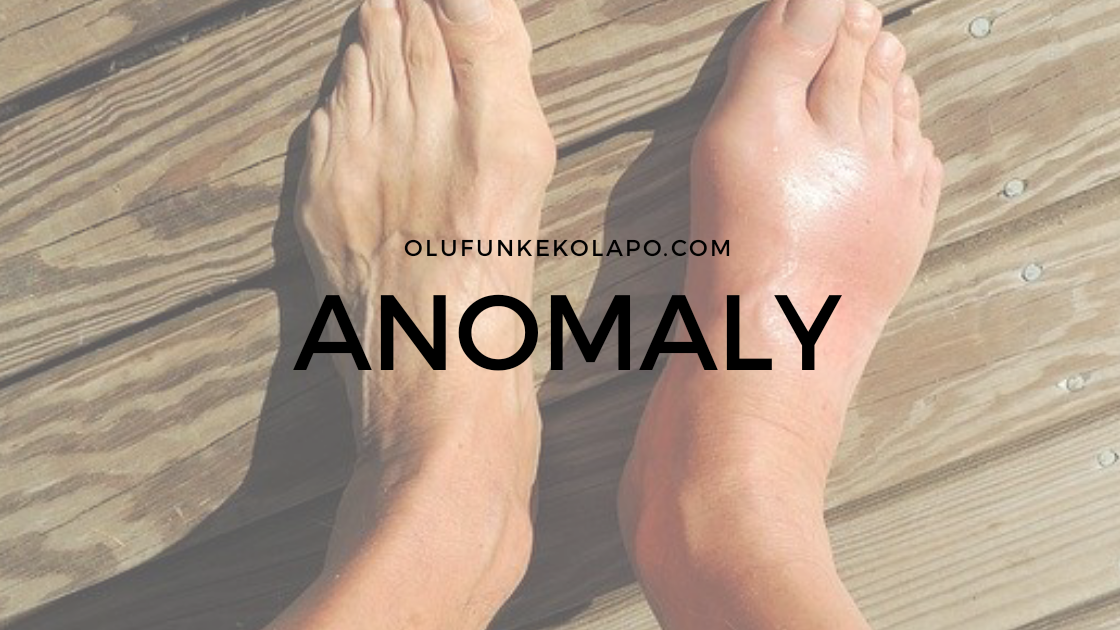 Hello there, You are welcome to my blog. Here I am aiming to Heal, Inspire and Change Lives with true-life stories. I…