“I’m interested in how innocence fares when it collides with hard reality.“

I am interested too. I would like to know what happens when hard reality collides with innocence.

Does it just evaporate at once, or slowly transform into harsh reality?

Or it just vanished that you have no idea it was ever there?

Does it leave traces of it’s presence in you after it’s departure?

Does the space it leaves aches, throb or pulsate, gnaw and itch like phantom pain?

Maybe I don’t want to know, maybe I do know already.

Yesterday, I was almost late to get to work. I left my baby in his bathe to check on the soup in the kitchen. He loves playing with water.

Sometimes, I’d let him play there awhile. Sometimes I’d leave him just to attend to something else. I dashed out of the kitchen to check him and to drop his flask inside. I slipped. My artificial limb went one way, and the right leg the other.

It was sudden, I yelped loudly before I could stop myself.

My baby looked up and our eyes met. There were tears in my eyes. He imitated the sound I made and started laughing. He clapped his hands and kept laughing making the sickening sound over and over again.

I kept staring at him, tears rolling down my eyes, not from pain but his innocence.

I wondered if something happened to me then, something worst, if he would ever know. He would probably keep laughing until he’s bored and needs my attention. I shook off the thought and rearranged my legs.

My hips were throbbing from the fall. I tried to get up but couldn’t.

Our eyes met again and he started crying.

So, I laughed, mimicking his laughter. He joined me. He was happy. He’s a baby.

I thought then of when he understands my condition. It would no longer be a smile or laughter. He’d run to my side, probably cry with me. He would learn to help me up, soothe my pain and then he would know or learn to hide his tears and pain behind a smile like I did.

For now, I wish he’d laugh for a while yet before he comes to know the hard reality of life and the battles I fight everyday.

I hope he remains a child for a while and not grow up too fast.

I pray life realities do not hit you too hard, smashing your innocence while at it.

I hope it comes— slowly, until then I shall do all I can to preserve your innocence for as long as I can.

28 thoughts on “The Innocence of a Child” 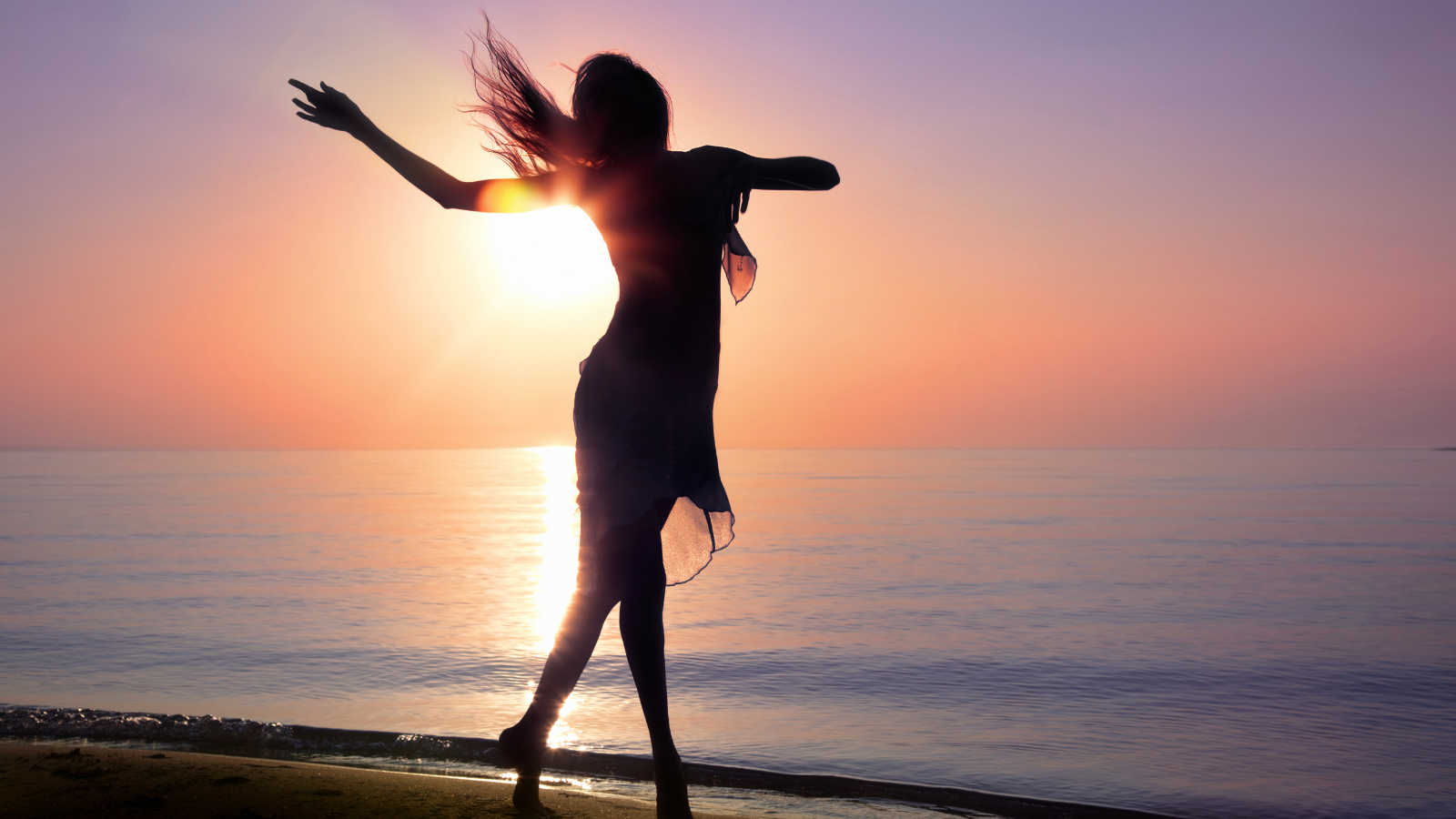 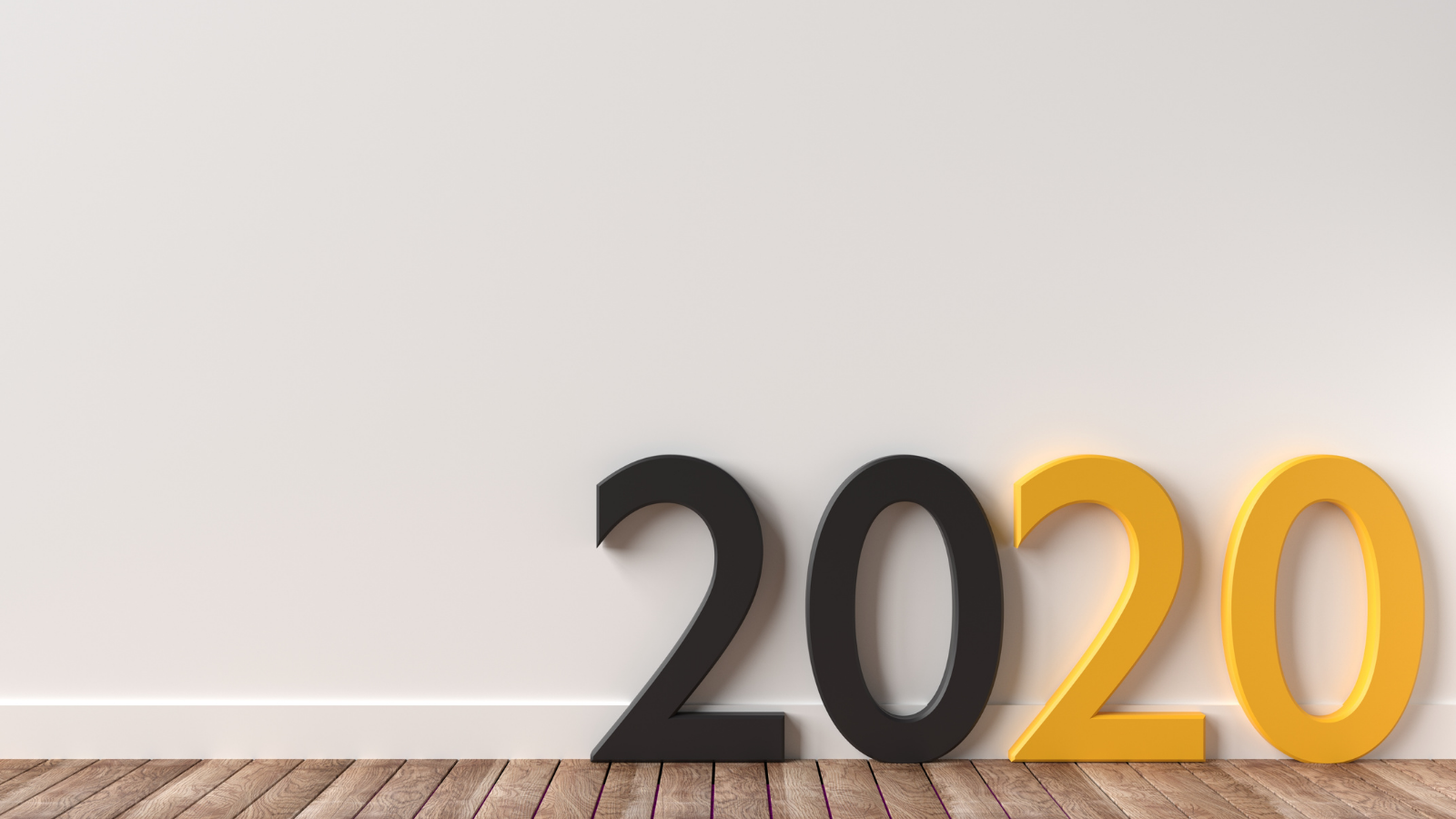 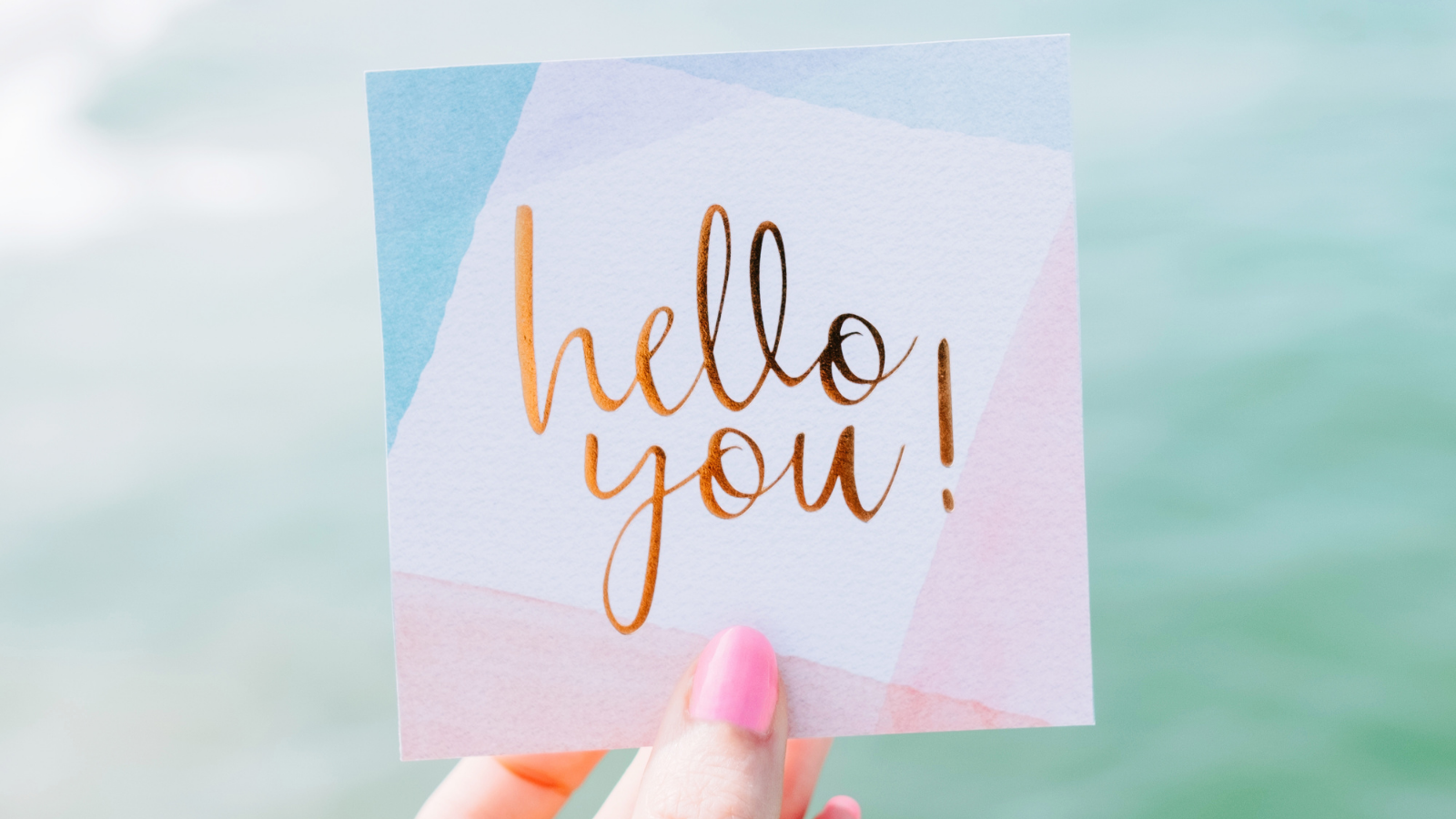